A look into the ever-changing mobile crystal ball

A look into the ever-changing mobile crystal ball 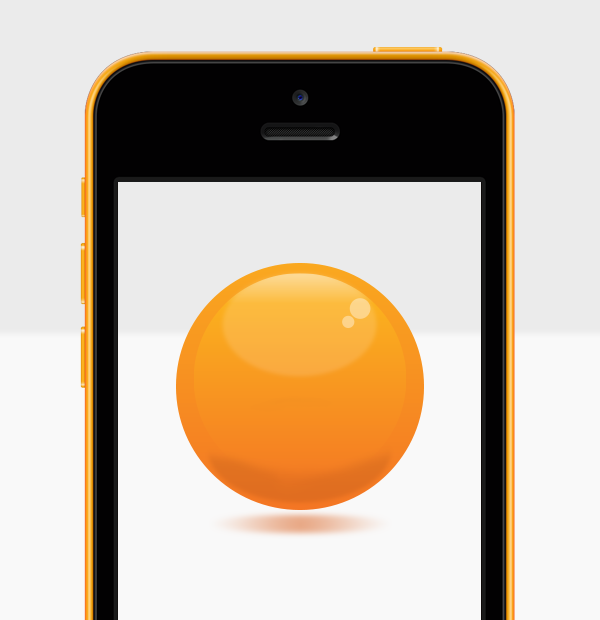 “Look into my eyes, look into my eyes, don’t look around my eyes, look into my eyes… you’re under…”
Now we don’t exactly believe in all this hocus-pocus stuff of crystal balls, dream catchers, psychics and lucky heather, but with recent rumours and developments we can take an educated delve into the digital crystal ball to see what the future might hold for mobile.
The mighty little devices that grace our hands and pockets everyday has grown in importance, not just in everyday life but in the business world, and this importance and power is growing at an unbelievable rate each day.
So what does the future hold for our beloved mobiles?
Well if you were unable to attend the 2015 consumer electronics conference in Las Vegas or went and got somewhat distracted by the other attractions in the Nevadan treasure chest, you would of missed the CEO of Samsung Boo-Keun Yoon, state that by 2017 “90% of all Samsung products will be connected to the internet, enabling them all to be controlled by a smartphone” – everything from the fridge to the printer.
So, sitting at our desk at work or out walking the dog in the park, we will have the ability to control our lighting, heating, adjust the temperature of our fridge, start the washing, the hovering, even the locks on our doors – it seems that every electronic device in the home will soon have the ability to be controlled using our phones. 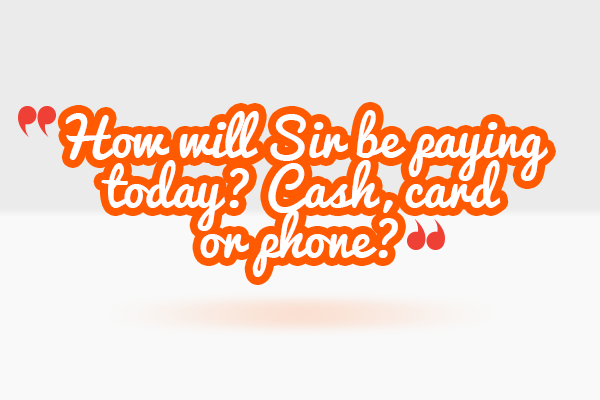 In the imminent future we will all have the ability to pay for goods and services with a swipe of our phone, as it the old pocket bulger, the wallet, is being replaced. Many of us already take part in mobile banking, transferring money and checking accounts on-the-go and now many retailers are predicted to be using ‘Apple Pay’ very soon.
Sticking with the wallet or purse, the next item to go mobile after the bankcard will probably be the driving licence, as the paper counterpart is set to be discarded this June with many believing that the card will soon become a mobile option. The new mobile licence may also contain important health info such as blood type, organ donation and allergy info.
If our driving licence is mobile then why stop there? As plane boarding passes and airport check-ins move to mobile options could the passport be next?
The car
BMW are about to release a car called the i8, a futuristic Fifth Element type of car and a hybrid which can charge itself as it drives but also be controlled by a smartphone.
You can lock it, unlock it, turn on the lights, set your air conditioning and many other things all through your smartphone. Which leads us nicely onto a very hot mobile rumour circulating the industry at the moment…
The Apple car – having hired several members of staff recently from car manufacturer, Tesla, combined with one Apple employee reporting to have stated that: “some senior staff really like watches, some really like cars” – we wouldn’t be too far off believing this is true.
With the Apple watch due to be released in April this year will an Apple car follow?
One thing for sure, is it will definitely have some cool mobile features.
To summarise or predict is hard in such an ever changing powerful industry, however we are already starting to see a trend in transforming objects that aren’t electronic, into electronic devices, and all to feed our obsession for mobile.
One thing is for certain, if they are going to shelve so much responsibility on the mobiles shoulders, then they are going to have to improve the battery life!
“… and your back in the room”